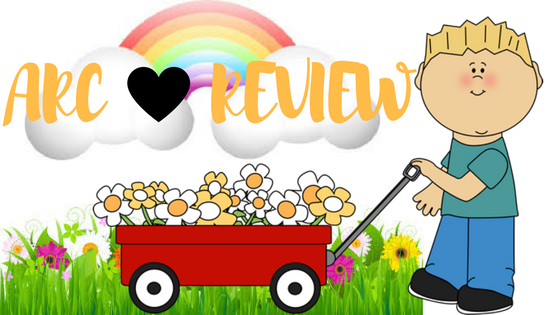 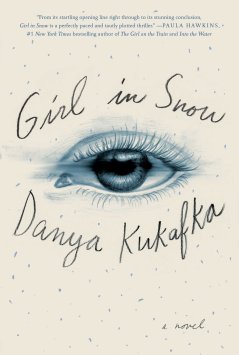 I received an ARC copy of Girl in Snow in exchange for an honest and unbiased review. Thanks goes to NetGalley as well as Simon & Schuster for this advanced copy which has recently been published on August 1, 2017.

“Nostalgia is my favorite emotion. It’s like, you think you know how to deal with the passage of time, but nostalgia will prove you wrong. You’ll press your fact into an old sweat shirt, or you’ll look at a familiar shade of paint on a front door, and you’ll be reminded of all the time that got away from you.”

Girl in Snow is Danya Kukafka’s first novel which was recently released just four days ago, on August 1st. Despite it being now in book stores, I somehow fell behind on my review schedule and have foregone posting the review, despite my having received the ARC over a month ago. Although I had a hard time putting this novel down and finished it in less than two days, I’m not exactly one hundred percent how I feel about it; whether it was a page turner because it was so unpredictable or simply because I was irritated that narration would abruptly change to a different character and tell a seemingly different story altogether. The premise itself, a thriller about a girl who is mysteriously found dead one morning one morning has potential in term of narration, but the way in which the novel was written stylistically leaves me a bit disheartened and, to be blunt, disappointed.  END_OF_DOCUMENT_TOKEN_TO_BE_REPLACED